Doctor Strange has made his debut in Marvel's cinematic universe. Played by Benedict Cumberbatch, this is Marvel's 14th entry into its shared cinematic universe. Sticking rather close to Strange's comic book origins, Strange is a cocky, neurosurgeon with expertly steady operating hands. So much so, that he is able to remove a bullet lodged in a man's skull free-handedly and without apparently causing any brain injury.

However he is extremely conceited and cocky about his abilities. He can never lose, or so he thinks. Unfortunately on the night he is to give speech at a conference, he crashes his car, and severely injures his hands. This causes him to be unable to operate any more as his hands now shake uncontrollably.

In his quest to find help for his hands, he finds an old woman played by Tilda Swinton, known only as the Ancient One. She agrees to teach him the ways of the Mystic Arts. He learns, things happen, and he eventually comes to terms with being the Sorcerer Supreme, protector of earth from other-worldy threats.

Much like Robert Downey Jr when he first took the role of Tony Stark, Cumberbatch has managed to expertly translate Stephen Strange from the comic book and still make it his very own. Like Downey, Cumberbatch has created a character that only is a great representation of the comic book counterpart, but is fits him perfectly and is very very much his own. Having seen the movie twice now, I cannot think of anybody else in this role now.

The movie is expertly driven two thirds or three fourths of the way by director Scott Derrickson, but then is somewhat derailed in its final act.

For the better part of the first hour, we just get to know Strange before he meets the Ancient One. Before he has any powers. Just a tragic story of a man so full of himself he drives himself literally into a carrier ending accident. Then the movie takes another 30 to 40 minutes to explain how the mystic arts work, and shows us Strange learning, and how he needs to let go of what he thinks is holding him back before fully embracing his newly acquired powers.

But then the last portion devolves into a more traditional Marvel action movie with the big fights, and the really over the top finale with a super powerful enemy. Surprisingly the slower exposition heavy parts of the movie are the best ones. The action in some way takes away from Strange's journey.

For those that know Strange, they already know who his general nemesis is. For those that don't, the evil entity known as Dormammu, and extra dimensional being wants to merge his world with ours. Dormammu was a bit disappointing as was the end "fight", if you can even call it that.

Yes it shows Strange finally coming to terms with actually losing, but really the overall final act is not as good as the preceding ones.

Generally speaking its a really good movie, well crafted, with some good fun moments, and some legitimately funny quips from Strange, that unfortunately falters a bit at the end. 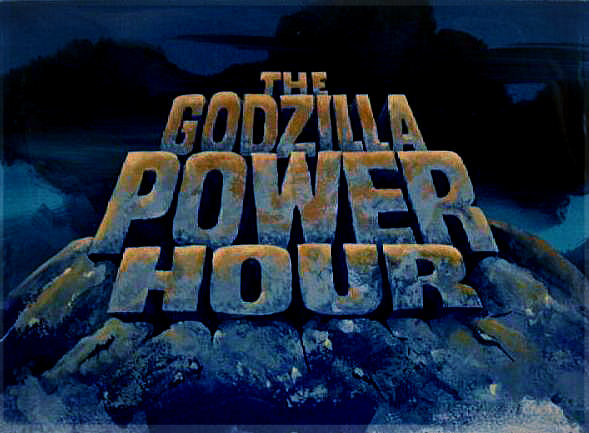